Why XRP, DeFi tokens crashed the most vs. BTC as Bitcoin price corrects

Namely, XRP and top decentralized finance (DeFi) tokens YFI and AAVE dropped by as much as 10% to 20% in the past 18 hours, with Bitcoin (BTC) losing up to 7%.

The two main reasons behind the short-term correction of altcoins are likely the current high level of uncertainty among traders and low overall volume. 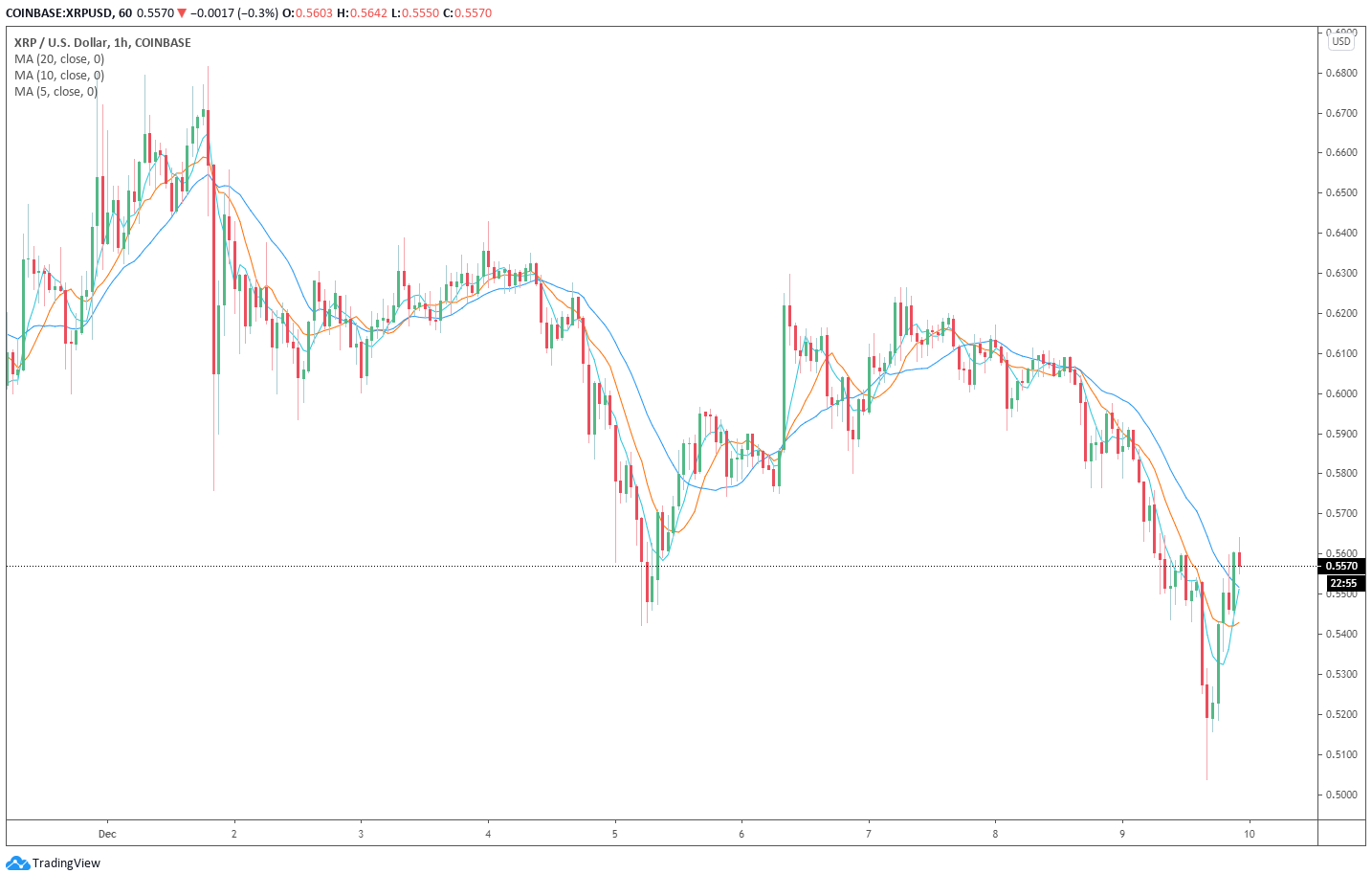 Bitcoin price at a crossroads: Bad news for alts

Altcoins often reflect the price trend of Bitcoin, with steeper price movements to both the upside and downside. As such, when BTC price moves up, altcoins tend to see even larger rallies.

For instance, Cointelegraph reported that XRP surged 91% in a single month when Bitcoin began to rally toward its all-time high on Nov. 23. The bullish market sentiment around BTC caused large-market-cap altcoins, including XRP and Stellar Lumens (XLM), to spike significantly.

However, when Bitcoin begins to pull back or there is uncertainty in the market, altcoins often see sharp corrections.

In the last 24 hours, as an example, Bitcoin dropped by around 7% from the day’s peak to the lowest point. In contrast, XRP plunged by 15% in the same period, recording a substantially larger price drop compared with BTC.

Altcoins see intense corrections because of their relatively lower volume. Bitcoin remains the most liquid cryptocurrency in the market by a large margin.

On Binance, the BTC/USDT pair has a $1.5 billion daily volume as of Dec. 9. Ether (ETH) and XRP, in comparison, have daily trading volumes of $600 million and $433 million, respectively.

Could altcoins begin to recover soon?

Altcoins could begin to recover in the near term if Bitcoin starts to rally convincingly. There are some signs that BTC could lead the altcoin market to a strong recovery in the near term.

Scott Melker, a cryptocurrency trader, said that the latest 4-hour Bitcoin candle had more buying volume than “any of the red candles on the way down.” If the aggressive dip-buying continues, the probability of an altcoin rally increases. 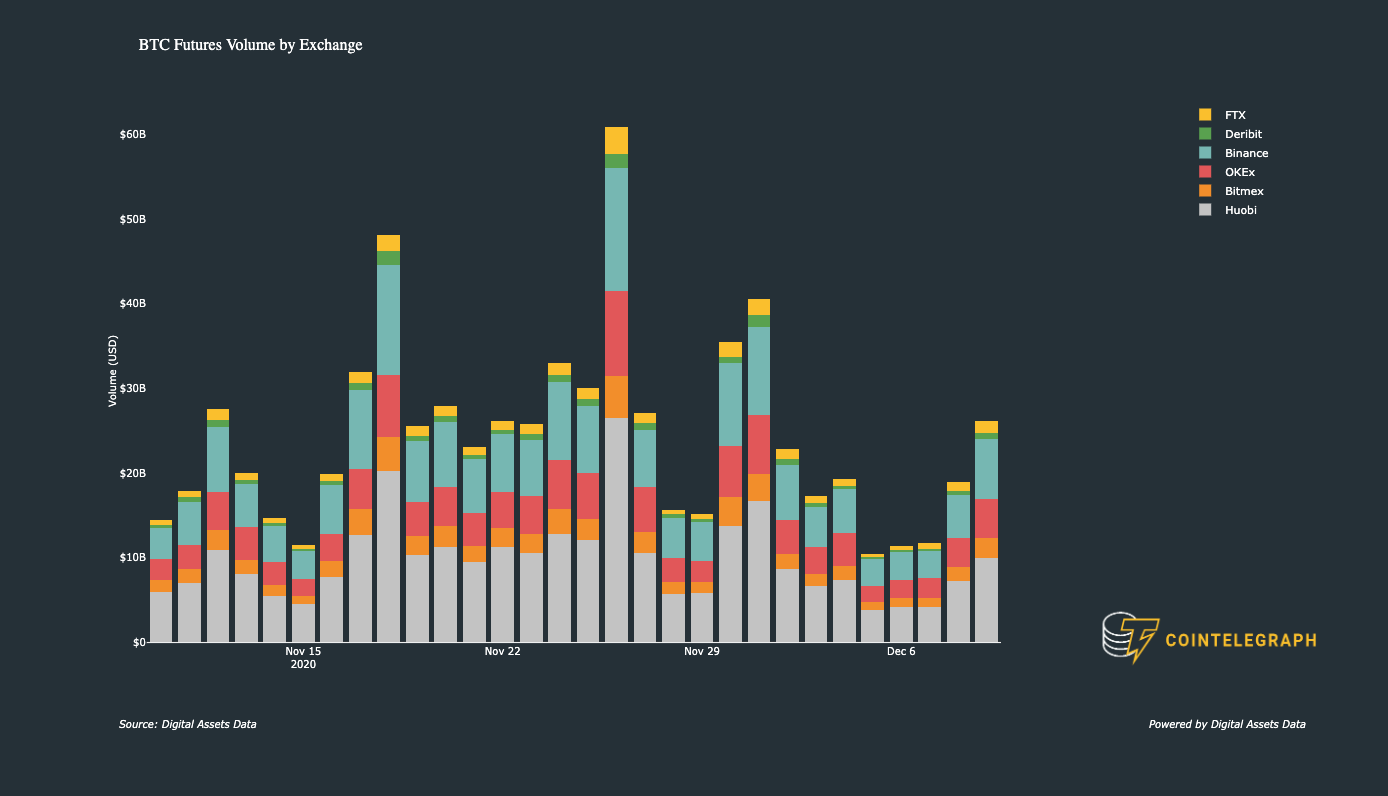 Another catalyst for an altcoin market recovery could be the ongoing short squeeze in the Bitcoin futures market.

“Think I might just start buying the dip when daily liquidations of long positions on #Binance cross $130 million. Seems like a viable strategy to accumulate $BTC at a discount.”

Considering that a major long squeeze caused BTC to drop, a short squeeze in the near future is possible, with $18,600 being a short-term resistance level.

Still, one concerning metric to consider in the near term for altcoins is the Bitcoin dominance index. After initially dipping in late November, the index has started to recover slightly, which may spell bad news for altcoins like XRP and XLM in the short term.

DeFi deja vu as another s...

DeFi deja vu as another s...